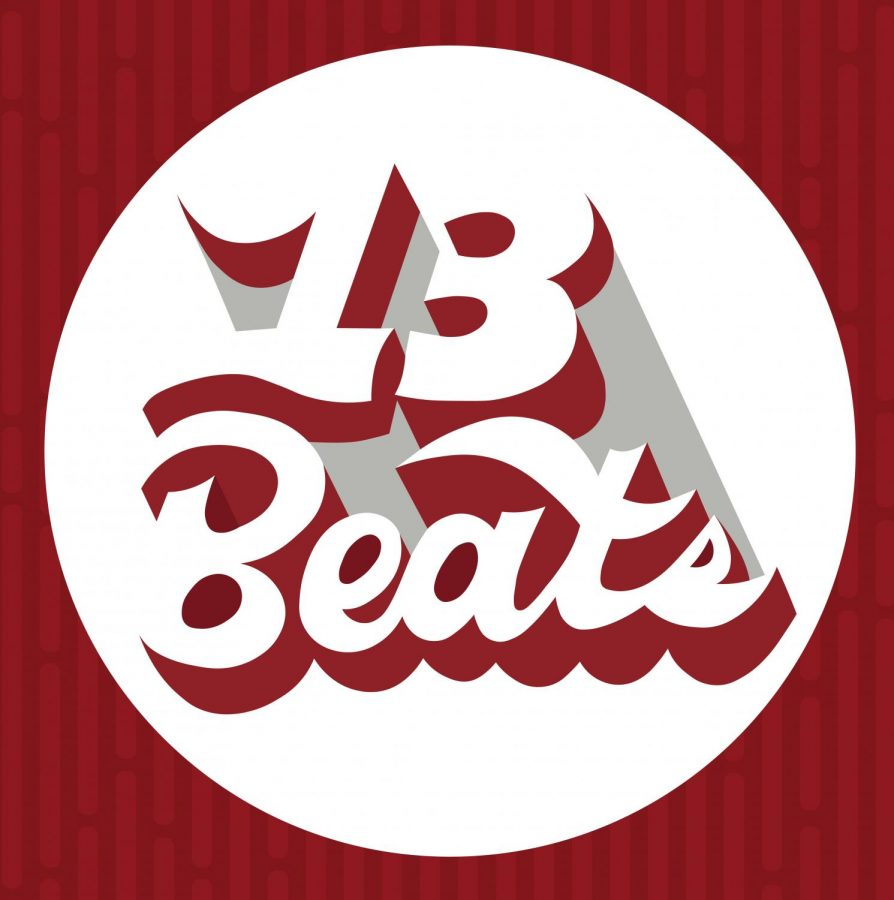 The fall semester has begun, and as the leaves begin to change, your playlist might too. On this week’s playlist, let’s think about the sounds of the crimson season, marked by soft acoustic melodies and deep comfortable voices spanning decades. In this list, I propose 13 songs to get you thinking about cozy sweaters, maple-scented leaves and backpacks full of textbooks.

“I’m one of those witches, babe!” sings Lou, on an electric single, with a cover that depicts a photo of a young girl with a witch hat and a broomstick. With this hit, which headlines Lou’s discography with over 15 million streams, she’s looking to rebel. “Don’t try to save me; I don’t want to be saved,” asks Lou, as she claims the title of “witch.” The synth-rich single buzzes with magical intonations as Lou, an up-and-coming South African songwriter, offers a new addition to the small library of outwardly Halloween-themed music.

This dramatic addition to Smith’s 1997 “Either/Or” album details his account of moving from a small town to a big city. Thematic of a risky new beginning, Smith represents all listeners in “Angeles,” as he communicates the difficulty of major life changes, particularly, moving to a new place. His quiet guitar picking loops as if they’re thoughts racing through his head; Smith’s characteristically soft voice whines, “all your secret wishes could right now be coming true.”

“Use a stranger to get back at me,” sings lead vocalist, Will Taylor, who contributes his voice and his guitar to the London-based band, Flyte. “Easy Tiger” is all about the painful recovery that follows dramatic breakups. Following the imagined separation developed in the song, the melancholic guitar melodies back honest lyrics that foresee how the lead singer’s imagined ex will hurt his feelings. “Find your new man a matching outfit; post a picture so I know,” sings Taylor, who admits the imagined past relationship has caused him deep, jealous pain.

Big Thief, a four-person indie group based in Brooklyn, is characterized by their intricate, poetic lyrics. In this track, carried by the scales of a fleeting flute, lead singer Adrianne Lenker recalls her isolation experience during the COVID-19 pandemic. “[I’ve] been pulling through since the last time I touched you,” sings Lenker, who uses this track to reflect on the passage of time. In a particularly sentimental lyric, Lenker’s poeticism strikes: “Like a feeling, like a flash, like a fallen eyelash… on your sweater, threading future through the past.”

In “The Boxer,” this folk-rock duo composed of Paul Simon and Art Garfunkel’s  characteristic timid voices and folk melodies are no different than other hits such as “The Sound of Silence,” or “Scarborough Fair / Canticle.” The story told within, however, has a particular appeal to young students pursuing ambitious futures. In “The Boxer,” the duo tells the story of a poor boy who abandons his past to pursue a fruitful future. This boy pursues the profession of fighting, which he has metaphorically been involved in for the course of his challenging life. The song climaxes as a bass harmonica chimes, and the lead sings, “he [the boxer] carries the reminders of every glove that laid him down or cut him.” The Boxer thus progresses into the future with a sensitive memory of the difficulty he has encountered throughout his life.

6. “I Melt With You” by Modern English

In this hit by the new-wave 80s band, Modern English, lead singer Robbie Grey proposes extremities to his lover; he will “stop the world” and melt with them. “Moving forwards using all my breath,” Grey sings, he will travel to impossible lengths to spend more time with his lover. The guitar pinballs between high and low pitched notes as Grey tells of a deeply devoted love.

RIYL: When In Rome, The Psychedelic Furs

Though “You Can Make Me Free” finds itself hidden amongst Joel’s colloquial hits, its cascading piano melodies and confident lyrics provide an early example of his ambitious discography. Sourced from his first album, “Cold Spring Harbor,” Joel’s younger voice is heard against a blend of guitar and piano melodies in this track. “You can melt the ice that chills my body, you can dry my every tear,” sings Joel, as he affirms the influence of a lover.

Featured in the motion picture “When Harry Met Sally,” this swinging tune sets itself amongst a backdrop of orange leaves in New York City. In this track, Connick Jr. sings as to how he could “write a book” on every detail of his imagined interest. “I could write a book on the way you walk, and linger and look,” sings Connick Jr., who admires the subject of interest. A section of bold horns bustles amongst the lyrics, as Connick Jr. announces the book’s thesis: “the world discovers, as my book ends, how to make two lovers of friends.”

This cover of Neil Young’s hit offers the distinct sound captured at Spotify’s recording studios, where artists are invited to iterate their songs and covers of other pieces using the streaming platform’s facilities. Lead singer Ben Schneider’s untouched vocals, alongside live guitar and tambourine rhythms, place the listener on an orange-red evening. “I’m still in love with you, I want to see you dance again,” sings Schneider, encouraging a listener to slow-dance to this track.

In this sentimental piece by the Virginia rock band, lead singer Matthews testifies to the affection coded within a warm, fulfilling meal. The 2012 song lingers with a Jason Mraz-like sound characteristic of the 2010s, in which Matthews idolizes his lover. Backed by a simple guitar melody, Matthews addresses his lover in simple terms: “If I had my way, then all your dreams would come true.”

Whether he’s playing the trumpet or vocalizing, Jazz legend Chet Baker’s influence has extended far past the 1940s. In this vocal version, a minimal jazz-piano backs Baker’s cover of lyricist Sammy Cahn’s widely covered piece. His romantic crooning is kept well-controlled, as he picks up his trumpet in-between verses. Baker’s patient, reserved singing makes for an easy listen. The tune credits a lover: “Time after time, I’ll tell myself that I’m so lucky to be loving you.”

“You love Suzanne, and I love you,” sings soul artist Brittany Howard as she proposes the conundrum explained within this piece. The jazz-centric features of this piece — featuring scat and trilling vocals — makes for a groovy arrangement. “I just want to be Suzanne,” sings Howard, who covets love from the subject of the piece.

In the realm of songs that revere lovers, Baxter offers a  romantic contribution in “Olivia.” His ultimately unrequited and desperate devotion is expressed as he sings “If I held you, lover, in my given hand, don’t you know I would make it so all of your dreams come true?” He is met, however, with distance, as he is unable to yet appeal to Olivia. “I lost all the love I had,” reflects Baxter, who covets something new.